I sometimes crave really badly for simple things. When I was on dialysis at Kamineni Hospital, one day I started craving for watermelons. From the next dialysis onwards, I would have a big bowl of watermelon during the first hour of dialysis. The nurses would remove that much extra fluid off!

At one point, when I was on PD, I read an article about the Darjeeling Toy Train by Mark Tully in which he mentioned that he had a cup of Darjeeling Tea every morning. That was it. I suddenly started craving uncontrollably for Darjeeling Tea. A tea-hater became a tea-addict!

This afternoon, I suddenly started craving cheese slices. I could think only about cheese slices. So, when I wound up work, I rushed to the super market and picked up a packet of whole wheat bread and cheese slices. I went home, toasted the bread, cut a few slices of tomatoes. I took one slice of cheese and put it on the hot toasted bread. I then put the slices of tomatoes on the cheese, showered a little basil and oregano and took a bite. Yummmmmy! This was so good! 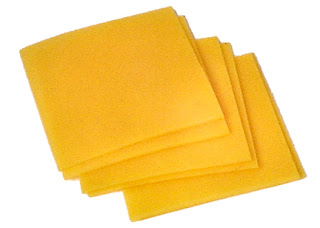