September 30, 2012
On 28th of September, I celebrated birthday number xx. God, that number makes me feel sick! So, I masked it. Anyway, in what has now become a routine, the NephroPlus folks barged into my room at midnight as I was undergoing dialysis. They brought cake and played the guitar and sang for me!

I went to three of our centers in the city one by one and they had the cake cutting ceremony at all three centers!I was planning to go only to the headquarters but the other centers would have none of it. One of them threatened that they wouldn't leave the center until I came! At the other center, they were upset that I was spending only a little time with them! They almost locked me up in the cabin to prevent me from going anywhere else!

I went out for lunch with my fellow-directors at NephroPlus to Indijoe's. Dinner was with the family at  my favorite restaurant, Little Italy.

All in all I had an unbelievably great birthday! Honestly, when people shower so much love on me, it is quite humbling. I feel really touched. Mohsin, one of our technicians once remarked, "Khuda ne aapki kidney le li, lekin uske saath itne chahne wale diye!" (God took away your kidneys but gave you so many people who love you!) This makes me wonder. If I did not have kidney disease, would I have got so much love? Well, I really don't know. But truth be told, I would prefer healthy kidneys over all the love! hehehehe....

Here are some pictures from the day: 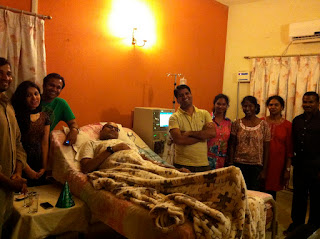 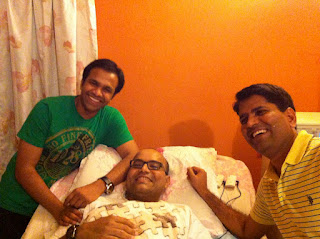 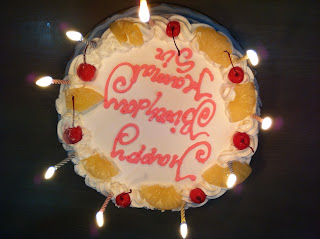 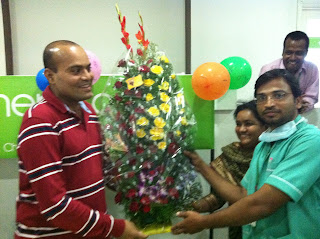 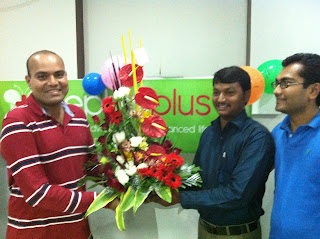 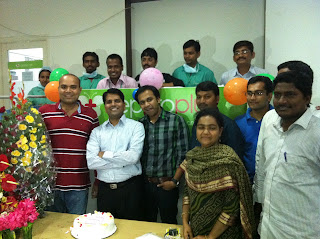 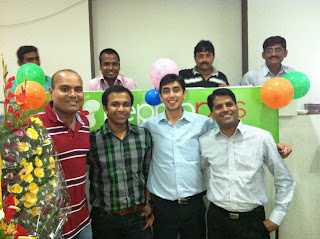 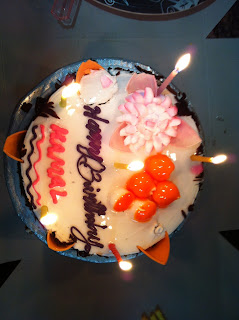 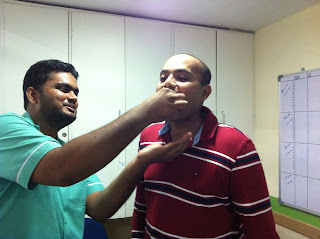 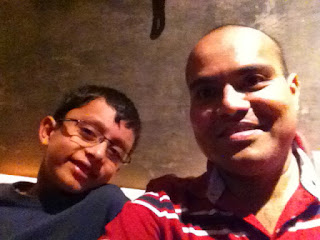 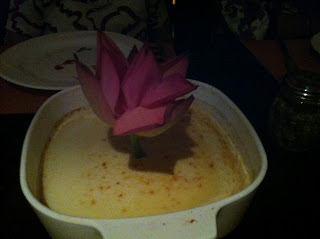 Sister-in-law Anjali made my favorite Mishti Doi garnished with a lotus flower! 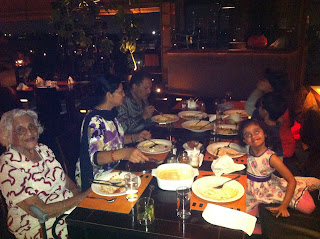 On the left: My grandmother, Dr. (Mrs.) G. Fernes, my mother, my father. On the right: my niece Nidhi (making the face), Naman and Anjali

Anonymous said…
You are truly special to get all this attention :) :).