The quest for the perfect idli

For those who know me or have been following this blog for a while now know that I am an unabashed lover of idlis and go to extreme lengths to find good idlis. You might also know that I have been a great fan of Poorna Tiffin Centre in Yousufguda, Hyderabad. I would travel about 9 km every Sunday morning to get my weekly idli fix. 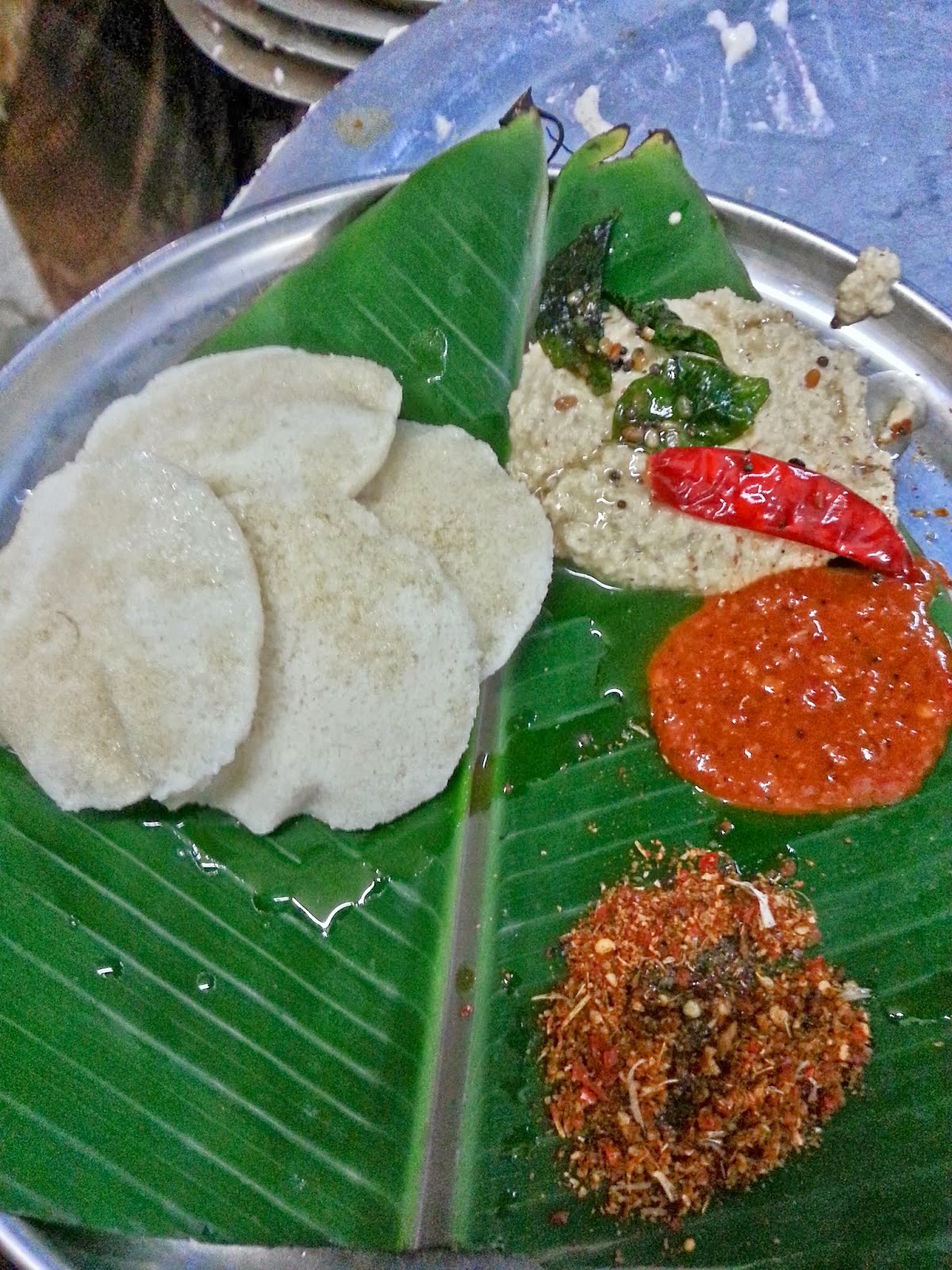 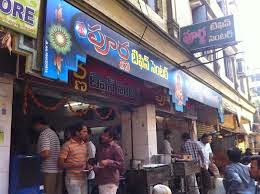 For the last few months, however the quality of the idlis in Poorna tiffin Centre has deteriorated. I did continue for some time for the lack of other options. The generous pouring of ghee on the idlis probably made up a bit. Things changed however, when my nephrologist remarked that I needed to lose weight. Ouch! That hurt. So, I decided to give up the ghee on my idlis among a lot of other changes to my diet. Apart from giving up on sweets and fried stuff, I also made this rather dramatic change to my dinner - a bowl of thick vegetable soup, curd and fruits. All this did help and I lost about 4 kgs in a couple of months.

However, I digress. Coming back to the topic, the idlis at Poorna without ghee were quite ordinary - a far cry from the fare I had many a times waxed eloquent about. Time to change, I thought.

I switched to the place opposite Pragati Mahavidyalaya near King Kothi. The idlis were good. The chutney however was extraordinary. Dr. Krishnan, a famous nephrologist in Secunderabad had once remarked, in response to my gushing over the beauty of idlis, and a rather interesting remark, I might add, that to him, an idli was a way to get the more interesting accompaniments like the chutney or the sambar into your mouth!

To me the idli is the ultimate food. The accompaniments are just that - mere accompaniments. Which is why, the Pragati idlis did not cut it quite fully. The idlis were good. Period. For me, good is not good enough. The quest was still on.

There's this group on Facebook called Foodies in Hyderabad. People there are as crazy about food as I am. I saw many posts about idlis. The names of Ram ki bandi and Govind ki bandi had been mentioned quite a few times. I decided to try them out. I went last Sunday to Ram ki Bandi. The crowd there was quite inspiring. Most people however were opting for the dosa. "Buttter dosa, butter cheese dosa, masala dosa", I could hear people saying.