I am a part of the aHUS Alliance which is an umbrella organisation for all aHUS Patient Organisations from all around the globe. I represent India through the Atypical HUS India Foundation, which is India's official aHUS patient organisation. I had attended the last aHUS alliance meeting held in Paris by video conference. So, this time, when I got to know that the alliance was having its meeting in London, I thought it would be great if I could attend in person.

I had never been to London. So, I could go a few days early and then look around the place and attend the meeting on the 28th of June and come back. The UK aHUS patient organisation was having its meeting on the preceding day and we were all invited for that as well.

The day after I landed, I had scheduled a dialysis session. The London Clinic at Devonshire Place needed me to come that day at 8 a.m. for my virology tests before they would take me for my dialysis at 2 p.m. I took a combination of an overground train and the famous London Underground Tube to arrive at Devonshire Place. Once my blood was collected, I had a few hours to kill. My family had suggested that I visit Madame Tussaud's, the famous wax museum. I decided to skip that and visit Burough Market, which is a wonderful market with myriad food shops selling everything from fresh produce to sandwiches to an array of desserts.

I first gorged on fresh berries. I enjoyed them thoroughly. The problem with my home city of Hyderabad is that you rarely get berries. I took a small tub of assorted berries which had a mix of blackberries, strawberries, raspberries and blueberries. I then had a Vegetable Panini Sandwich. The bread used in this sandwich was this awesome, fresh, ciabatta and was made very well. I topped this up with a cup of strawberries and a cup of black currant yoghurt. I also tried a small piece of baklava. 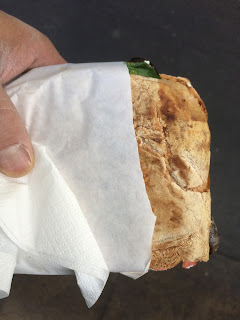 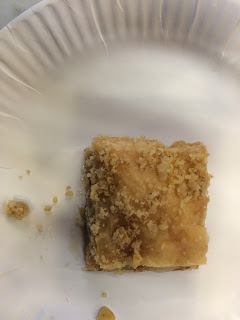 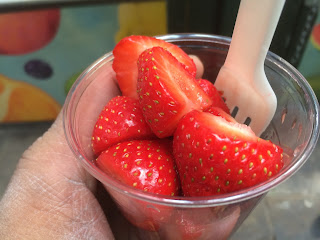 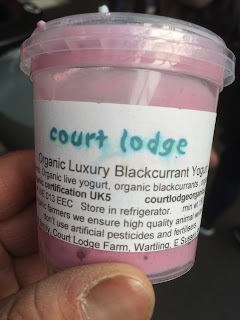 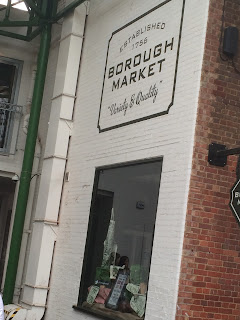 I honestly believe that to enjoy a place you need to do some of the stuff locals do like this market. I would pick such stuff any day over wax statues!

The next day, I got on to a Hop On Hop Off bus. These buses take you around the famous sights of London and allow you 'Hop Off' the bus at any place you want to explore more. Buses arrive roughly every ten to fifteen minutes and you can 'Hop On' to any of them once you're done with a site. I first got off at Shakespeare's Globe Theatre. I had studied two Shakespeare books as part of school and it was a good experience seeing the theatre, which is a replica of the original theatre which was destroyed in a fire. I actually watched part of a play being staged, 'Measure for Measure'. 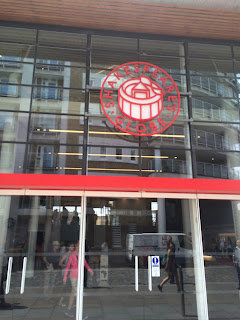 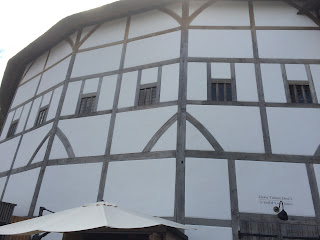 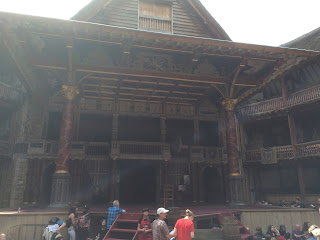 I then hopped off at Westminster Abbey. This is a church where most royal weddings are held. This is also a burial for famous British people. As you walk along the corridors of the abbey, you notice the graves of people like Charles Darwin and Albert Einstein. Though we've all known of the existence of these people and studied their contributions to science, it is not until you actually see their graves, do you actually realise that they existed in flesh and blood, if you know what I mean!

On Saturday evening, with the other participants of the aHUS Alliance, I went on a ride of the London Eye, which is a giant Ferris wheel on the South Bank of the River Thames. You complete an entire circle in about half an hour and it offers some spectacular views of the city. I leave you with some pictures I took. 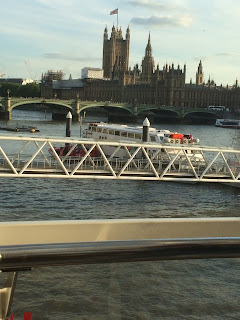 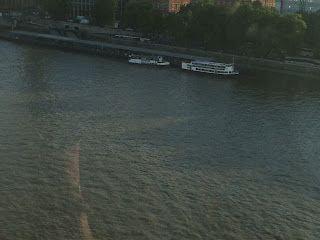 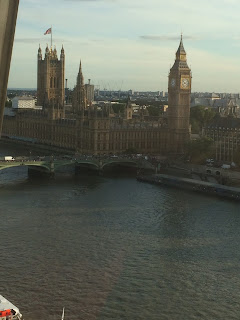 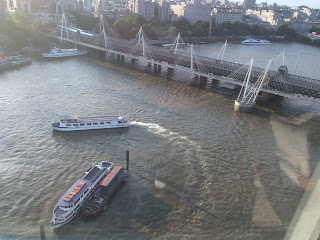 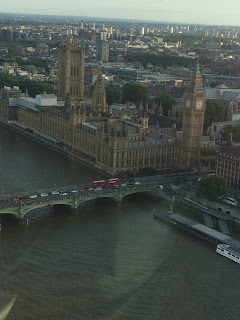 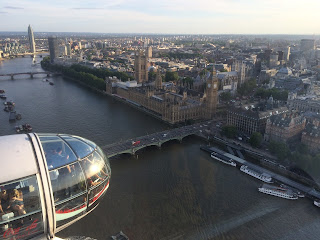 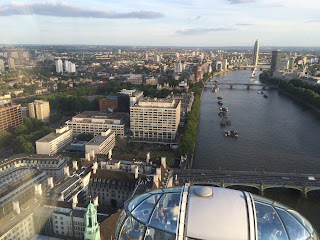 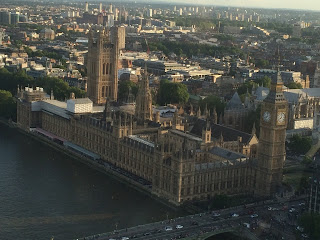 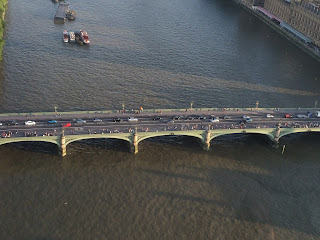 what a coincidence..I happen to read your blog just today ( in UK ) and saw your London diary for today ..

Kamal...I was searching for this post...because initially when I was reading this... Halfway I had problems with net...so could not continue...the beautiful photos... And ur description... Felt as if iam in London! Nice....!!!