In how many different directions will we pull our government? 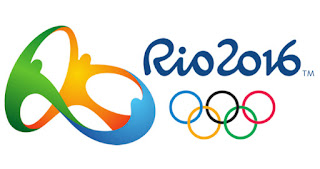 So, Sakshi Mallik and P V Sindhu win medals at the Olympics. Countless hours are spent in television debates on how India has failed her sportspersons. People talk about how they have won medals despite the system rather than because of it. All very true.

In a severely resource-constrained country like India, sports, honestly will never be on the list of priorities. When we do not have the basics like food, education and healthcare taken care of, we cannot expect the government to focus on sports and Olympic medals.

While each section of the population that demands that the government focus on one particular aspect is justified in doing so, it is a fine balancing act that any government must perform in order to ensure that it is seen to be spending every rupee in a meaningful manner. At the end of the day, this will mean only incremental progress on many aspects rather than completely eliminating the most basic problems first.
at August 21, 2016