Fresenius acquires NxStage: what this means for those who want Home HD in India

In a surprise press release, Fresenius Medical Corporation announced the acquisition of NxStage, the company that produces the world’s only portable hemodialysis machine. I just wrote about NxStage completing ten years a couple of days back. 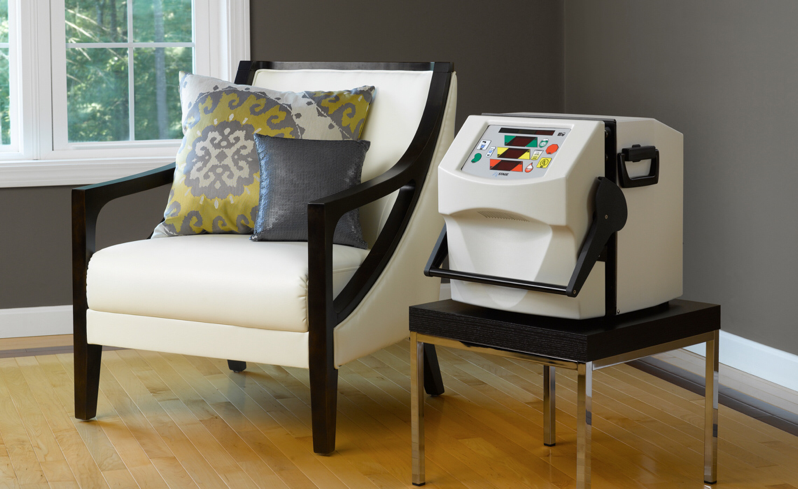 This acquisition could be good news for patients in India looking to have access to home hemo infrastructure. Why did NxStage not come to India? As I said in my last blog post, this was primarily due to the lack of a large number of patients who would be able to afford a machine like the System One and more importantly the per-session cost of the consumables.

How can that change with Fresenius coming in? Fresenius already has a well-established presence in the country. They are the country’s largest dialysis machine suppliers and they have a decent penetration when it comes to consumables for dialysis as well. Add to that their solid service infrastructure which consists of well-trained engineers and you have an end-to-end dialysis solution. The Fresenius team can theoretically make the NxStage machines available pretty soon in the country. They would need to figure out a way to manufacture the NxStage specific consumables at a lower cost. They can easily get their Indian engineers trained in the NxStage machine. All this would actually make it possible for Indian patients to get access to the NxStage machine!

However, all this is assuming that Fresenius would want to bring the machine to India. That is quite a big assumption. It is rarely the case that patients like me can gauge the real reasons for these multi-billion dollar acquisitions! We might never get to know the real reasons behind the acquisitions. Press notes are drafted to make the right noises. People might make guesses about the real motive. However, no one apart from the people right at the top would know the real reasons.

Anyway, I am strongly hoping that Fresenius will find a way to bring the machine to India and will want to do so. The large population here does have people who will want the convenience it offers. So, to those Indians on dialysis who want better options: don’t lose hope yet!
at August 09, 2017

I guess they read your blog Kamal, nothing else could explain the timing 😉