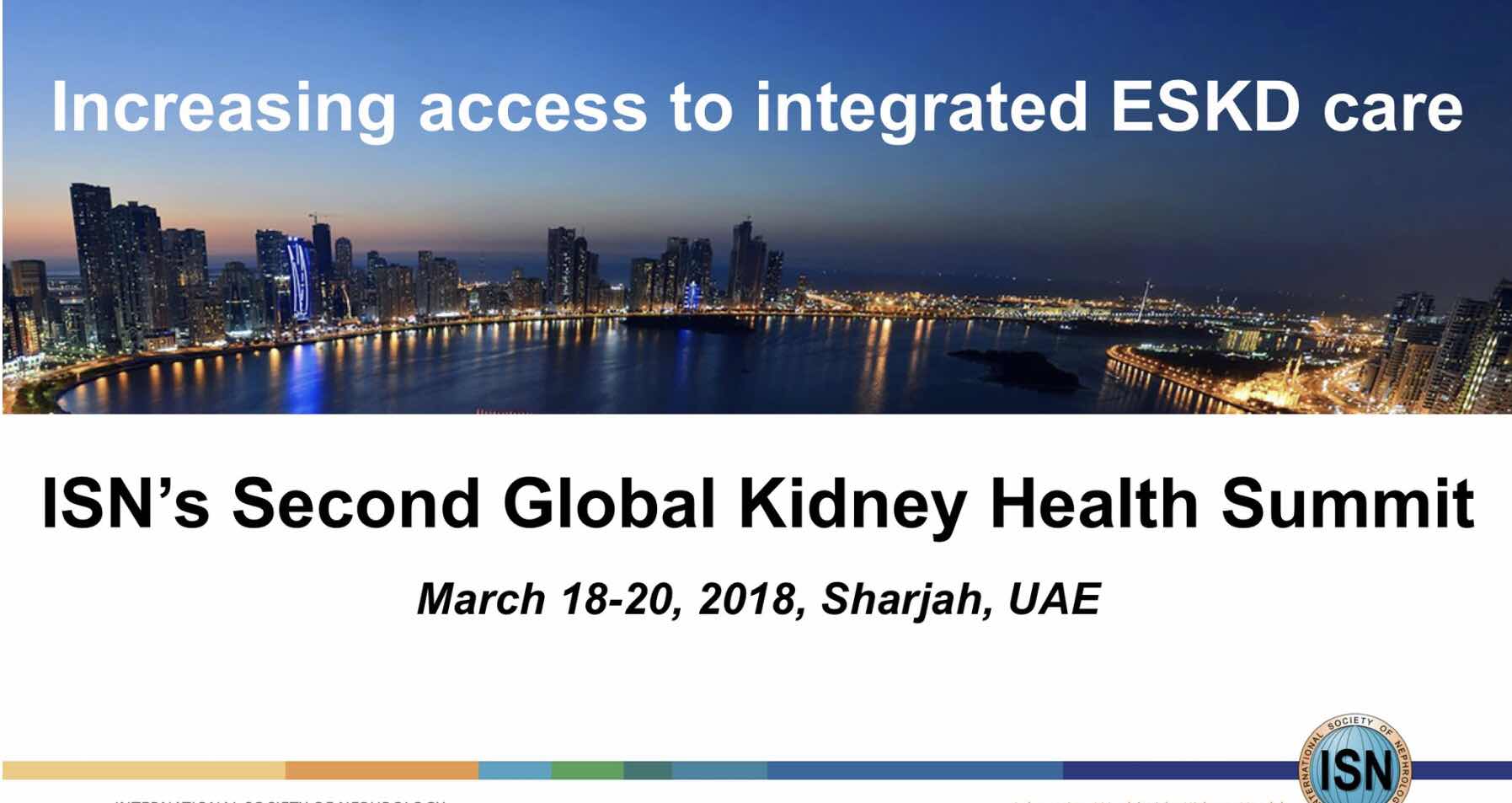 I was invited to participated in the 2nd ESKD Global Health Summit at Sharjah organised by the International Society of Nephrology (ISN) from the 18th to the 20th of March. The overarching objective of the summit is “Increasing access to Integrated ESKD Care”. Specifically, the objective of this edition was:

“… to design a global strategy to better understand the global differences in ESKD care, support ESKD care development in LMIC, and consider the ethical, financial, and cultural issues involved in the expansion of ESKD care.”

LMIC is Low and Middle Income Countries. LMICs are seeing the fastest rate of rise in ESKD incidence.

About 90 people attended the summit and the participants were predominantly nephrologists from various parts of the world, many of them stalwarts in the field. There were also a couple of nurses and a representative from the World Health Organisation.

From time to time, the ISN gets requests from various LMIC about implementing ESKD care services as part of an initiative to implement Universal Healthcare (UHC). The ISN wanted to design a 5-10 year strategy to improve Integrated ESKD care especially in LMIC. LMIC have peculiar challenges. The goal was to arrive at a plan to overcome these challenges with respect to ESKD care.

The entire exercise was very insightful. It was very useful to hear about situations specific to countries from around the world.

There were many themes that occupied centre-stage. One was patient-centred care. Everyone agreed that patients should be included in any such exercise. They had invited a couple of patients other than me but they could not attend.

Another central theme was that “PD first” seemed to be a very good policy especially if PD fluid could be manufactured locally. Many nephrologists were unhappy about one company controlling the entire PD market and expressed a hope that this would change.

Preventive mechanisms for kidney disease was obviously the best option. However, access to healthcare facilities was the biggest challenge in many countries. There was a discussion around having a pyramidal structure where Primary Healthcare facilities work on basic detection of kidney disease and then referrals happen to Secondary and Tertiary Facilities for follow ups and treatment.

This entire exercise is going to result in some strong policy recommendations and a series of journal manuscripts that will address this major problem.

One important takeaway for me was that whenever any such scheme is rolled out, the goal should be to touch and save as many lives as possible. This is not very good news for people affected by a rare disease. The drugs that exist for these rare diseases are so expensive that the expense incurred on treating one patient could potentially save hundreds of lives with other conditions. Honestly, I am ok with this. This is a reasonable way to go about such initiatives.

The ISN must be commended for including patients in this very important summit and I hope they continue to engage with patients in all such programs. After all, they are the affected party.  People and groups involved with matters concerning patients should, in all arenas and at all stages, strive to increase meaningful insight and discussion with “Patients Included” in projects, policy, clinical settings, and research initiatives. 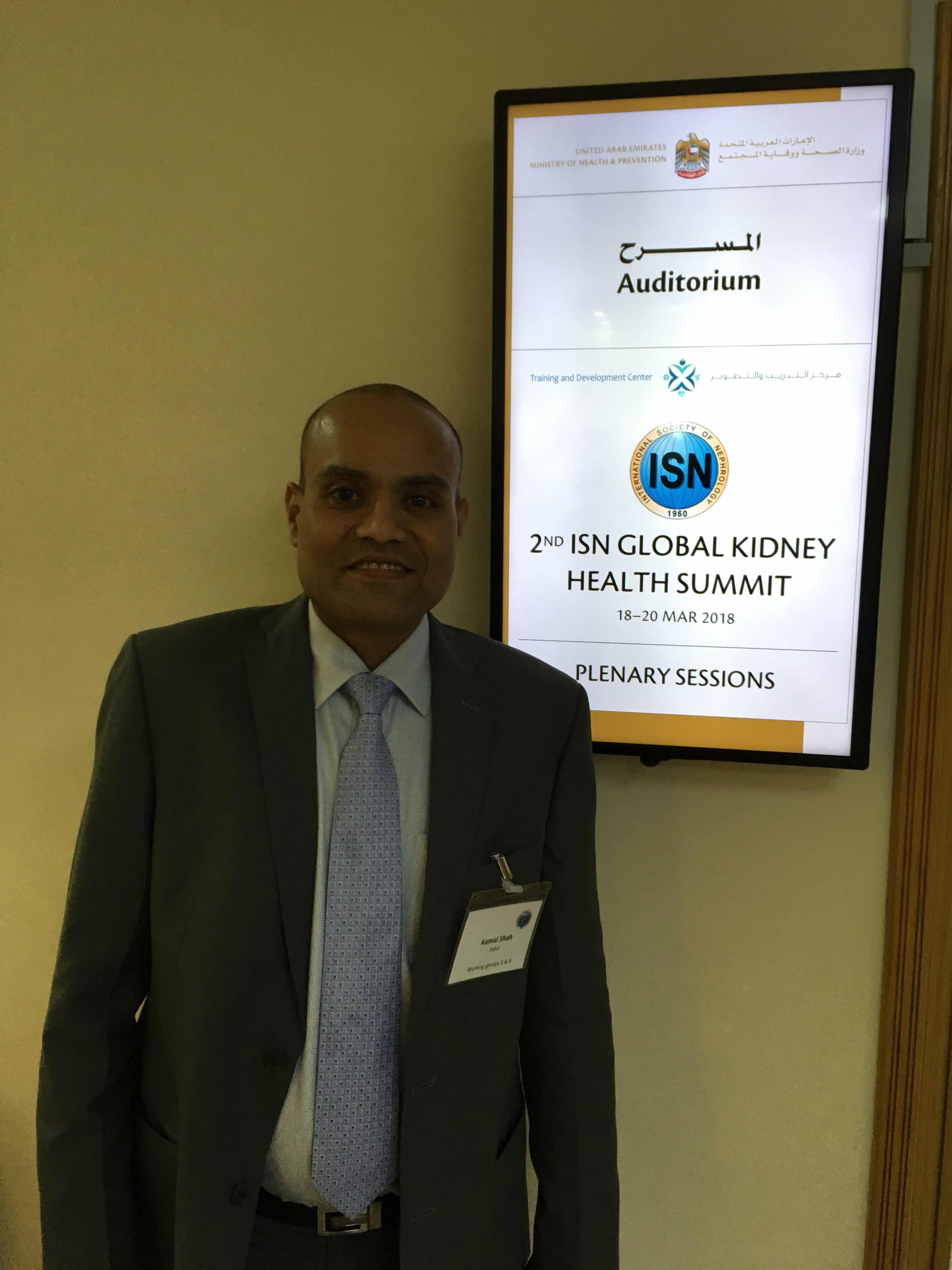 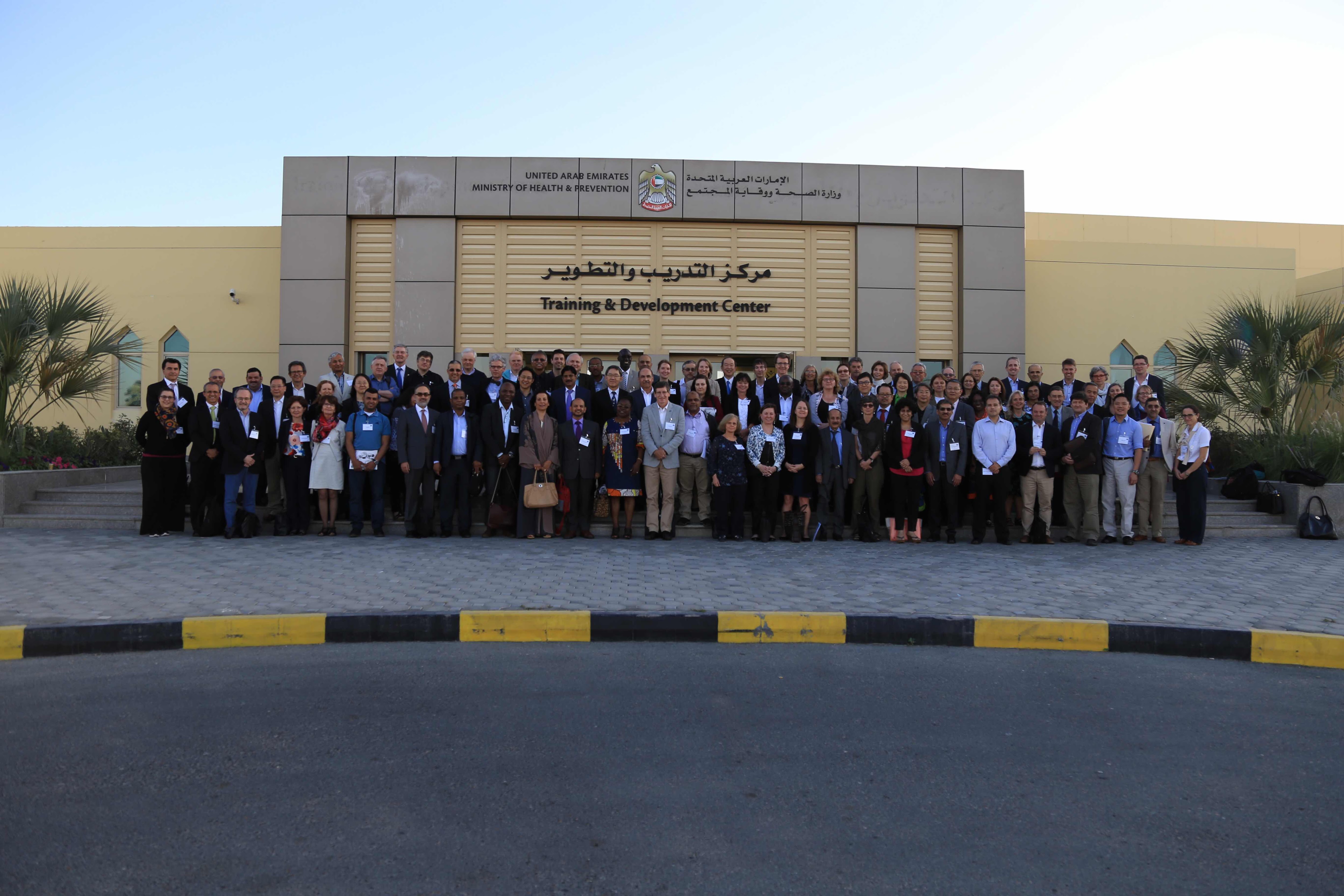