I finally made the switch to the dark side 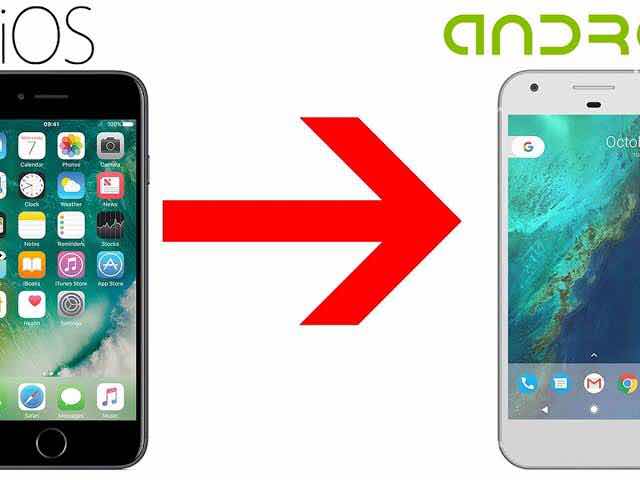 I finally made a long term permanent move to an Android phone from the iPhone. Tim Cook has Sunil Mittal to blame though.

It started with Airtel having really bad network coverage where I stay. Like everyone and their uncle, I decided to get a Jio connection because they had good coverage in that area. I planned to port my number to Jio. However I was told that the Jio network also sucks in some areas and cities. So the only way out was to use both sims. But two phones is too much to carry. So I needed a two-sim phone. The cheapest two-sim iPhone costs almost one lakh rupees! 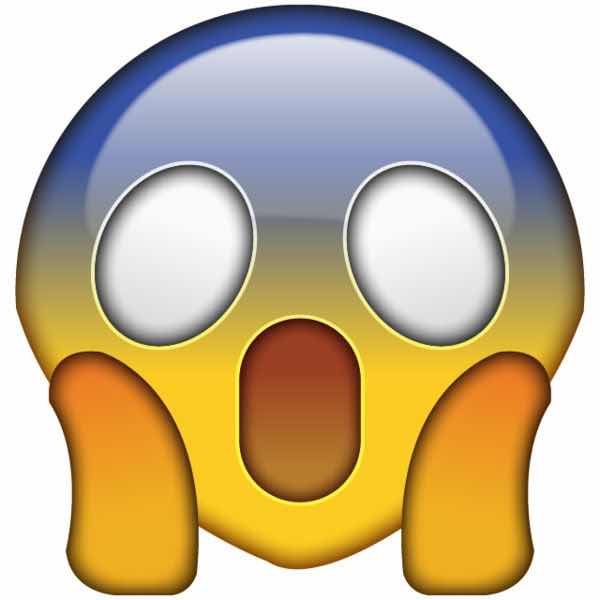 So what did I do? I went and bought myself a Xiaomi Note 5 Pro which costed about Rs. 12,000. I kept my iPhone SE handy just in case I wasn’t comfortable with Android. I had two experiences in the past when I had switched to Android phones and went back to the iPhone within a week. So, I thought maybe the same thing could happen this time as well.

Its been more than two weeks now and I don’t see myself switching back. The Android OS has improved a lot compared to earlier. I am fairly comfortable with it now.

I still believe iOS is the better OS and the iPhone is a better phone. It’s just that iPhones are too damn expensive. And I don’t mind a slightly inferior experience if I am getting a phone at roughly 10% of the price of an iPhone.
at January 23, 2019

Email ThisBlogThis!Share to TwitterShare to FacebookShare to Pinterest
Labels: iphone

lol thats whats up. hope you enjoy your new phone!!