No flights, a four-day week and living off-grid: what climate scientists do at home to save the planet: The Guardian 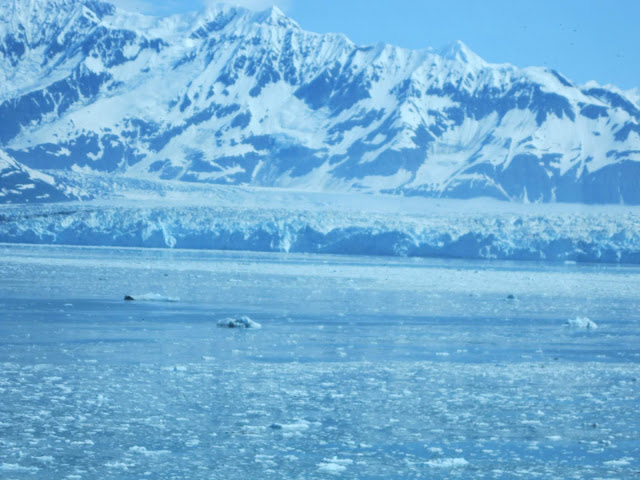 Climate change is real. Every day I read scary stories of where we're headed. This article talks about the grim reality of the situation and what climate scientists are doing in their own lives to make a difference.

These scientists have walked the talk. Some have given up flying altogether. Some have turned vegan. Many have moved much closer to their workplace so that they can walk to work instead of driving.

The trouble is most of us don't think climate change is something that will affect us. It seems like some distant thing (if at all it is a thing) that may happen after we are dead and gone. We don't see problems that are already happening. Chennai ran out of water this year. Next year, twenty one cities in India are expected to meet the same fate.

"Month after month, there is research showing that climate change is happening faster than we thought. We’re in a car hurtling towards the edge of a cliff, we’ve got our foot on the accelerator, and we’re just talking to each other, faffing about. If anything, some of us are even putting the foot further down. What we need to do is stop the car and get out."

The disturbing thing about climate change is that the poorest of the poor would be affected the most while they did not cause the pollution in any way. They are not the ones who fly, they don't eat meat, they don't live in air-conditioned houses. And yet, they will be the ones to suffer the most. The rich will pay their way through and get what's needed from what's available. The poor have no such luxury.

In all this drama, a leader like Donald Trump comes who doesn't believe climate change is real and sets the whole process of trying to decelerate the problems back by several years.

It is wrong to think that each of us cannot make a difference because the problem is a global one. It is truly a mammoth problem with disastrous consequences. However, each one of us can make a difference. The article linked to above has some practical things that the climate scientist have done. We all need to take a page out of their books and do our bit.
at July 25, 2019