And now, an infiltration

on September 03, 2014
I use the buttonhole method to do my own cannulation every night to begin dialysis. I use a pair of sites and alternate them each night. From the last few times, the venous site has been paining while inserting the needle and for a while after. However, a couple of nights back, the pain did not subside but continued and I had a restless night due to that. I decided to change the site.

So, last night, I took a sharp needle and chose a different site, trying to avoid the huge aneurysm in my left upper arm. Many doctors have been quite alarmed on seeing that aneurysm and have advised me to get it checked immediately. I have been seeing Dr. P. C. Gupta, a very famous vascular surgeon regularly having it checked and getting his assurance that there was no chance that it would rupture.

So, I chose a site just a little away from the aneurysm and carefully cannulated with a sharp needle. The needle went in fairly well. Once Guru, the dialysis nurse who comes to help with my dialysis, connected the lines however and switched on the pump, I could feel a vigorous throbbing at the end of the needle. The machine also alarmed almost immediately. I told Guru that something was wrong with that site. He said that the needle was probably touching the lower wall of the vessel inside. He immediately stopped the pump and removed the tapes of the needle and withdrew it partially. While withdrawing, he felt a sensation that told him that the needle was coming out from the lower wall of the vessel. This meant that the needle had gone through the lower wall as well!

Guru changed the angle and made sure that the flow was unobstructed and we then began dialysis.

A small swelling had also formed near the area. Guru took some ice and massaged the area for a long time until the swelling subsided.

We both felt I was lucky that we detected this immediately and could take action. Sometimes infiltrations can be quite bad.

It is incidents like these that make me frustrated. Seventeen years on dialysis can take its toll. These days, again, I am tempted to go for a transplant. The hassles of dialysis are really getting to me. The two needles every day, such incidents once in a way, and more than anything else, the side effects of long term kidney disease - neuropathy, bone disorders and whatever else are all becoming too much to take.

Unfortunately for me, a transplant is not that straightforward. The chances of recurrence are high. If it does not work, it would be back to square one and a lot of money and effort down the drain.

However, let me at least write to Dr. Tim Goodship of Newcastle and see what he says about the whole idea. He was the person who discovered the genetic mutation that I have (CFH/CFHR1 Hybrid gene) that is believed to be the cause of my Atypical Hemolytic Uremic Syndrome.

In the meantime, only a breathtaking new device from Apple or another Cruise can cheer me up! 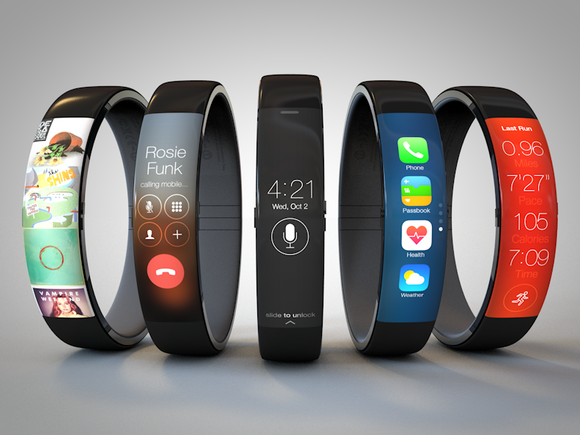 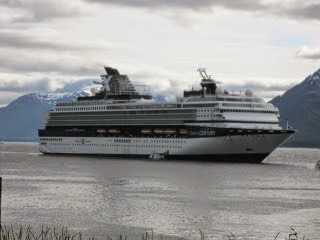 Unknown said…
Hi Kamal,
hope u r doing good with ur fistula sites now.even I am going through the same problem where i have anneurism with a big bubble on the site.but doctors are alarming that it could rupture anytime and are insisting to go on for another fistula on the right hand.I tried to figure out whether anything could be done with present fistula but in vain.I had a query say if i go in for another fistula on the righthand say after few years if this also bulges then what is the option.where would it be done.since on the left hand the old fistula would be ligated?i am unable to get the answer either from the doctor or through the net.please let me know if u have any info on it since tomorrow i am planning to go for fistula surgery.i know it is a very short time to understand the option.atleast i would have some confidence.thanks in advance.take care.
September 5, 2014 at 11:13 PM

Have you got your fistula checked by a good vascular surgeon? What might also help is a fistulogram which shows the flow. A vascular surgeon should be able to measure the size of the aneurysm and if it less than 3 cm, there generally is no risk of rupture as per the vascular surgeon and my nephrologist.

I agree with the concern that e need to do all we can to preserve an existing fistula than rush to create a new one.

Unknown said…
Hi Kamal,
as u have mentioned the bulged bulb of anneurism :)is not more than 3cm but of late the skin has become shiny & the doctors consistently were telling me that it is like a timebomb and can rupture any time so I wnt in for another fistula as i had mentioned earlier.i have few articles where such kind of anneurism is being treated with surgery but not sure would has that be commonly performed.anyways no choice now. will have to sacrifice the old fistula (which supported me for past 3 years) after 2 months once the new fistula is ready
September 10, 2014 at 2:31 AM