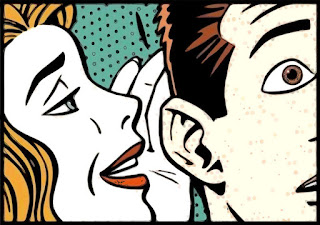 I have heard some really crazy rumours about NephroPlus in the last year or so. But the one I heard last night has to top them all.

My mother ran into an aunt last evening. She said that someone told her (strangely she forgot the name of the source) that there was no point in sending kids abroad as in India itself there were many opportunities. Well, nothing wrong with that! She went on to say, "Look at Kamal. He is rolling in money. He now has money for ten generations. NephroPlus received funding from Bessemer Venture."

My, my. How insanely accurate the facts and the perceptions around this rumour are. So, allow me to break this into multiple parts:

My poor aunt was completely fooled by the unnamed source. My mother hurried back worried that I was hiding this huge wealth from her! I had to convince her that these were just rumours and the handiwork of some fools who had too much time to spare.

Email ThisBlogThis!Share to TwitterShare to FacebookShare to Pinterest
Labels: Nephroplus

Hope everything fine, some rumours laugh us some inspire us, but this one motivational to achieve 10 generation wealth...